On December 14, 2012, a young black high school student named Corey Stingley was aggressively restrained after he tried to shoplift alcohol from a neighborhood store. Three white men held Corey to the ground, “squeezing the hell out of him,” according to an eyewitness. When the police arrived, he was no longer breathing. He died two weeks later from brain injuries resulting from asphyxiation. The men who restrained him were never charged.

Corey’s story is painfully similar to those of young black men across the country. Did his skin color preemptively decide his fate in the American justice system? The film follows Corey’s father, Craig, as he seeks justice in the hyper-segregated Wisconsin city of West Allis, and mourns the death of his son. 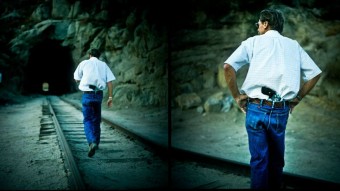