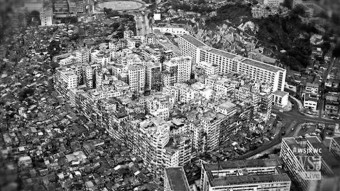 The film tells the story of the Syrian struggle for freedom as experienced by a 32 year old rebel commander, Mowya, and a 24 year old female journalist, Nour Kelze, […]

15 year old Vinh lives in a remote Cambodian village and has accepted his destiny – to be sick for the rest of his life with incurable arsenic poisoning.

The story of two young Muay Thai boxers. They tell us about their path, their fears, and their dream to one day become a champion. 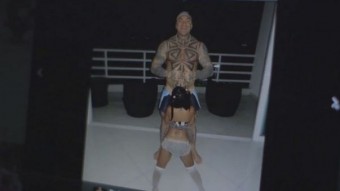 When you ask Tim ‘Sharky’ Ward what he does for a living that’s the general response you will get. Sharky is a real life pimp. He’s an New Zealand born […]

Find out how North Korea creates the carefully choreographed image it wants to present, but what’s life really like in the ‘hermit kingdom’? 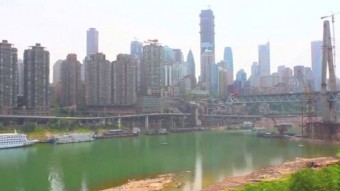 This film is an introduction to the world’s fastest growing city, a place that welcomes 1300 new citizens every day and whose economy grew by 16% last year.

An Australien man was scammed by a boiler room type scam and tracked down the fraudsters to Thailand.