Underpinned by a classic “boy and his dog” story (only this time it’s a cat), Lil Bub & Friendz chronicles Lil Bub’s journey to stardom, the world of “cat people” through the first-ever Internet Cat Video Film Festival and the virality of YouTube videos and memes fuelling the world’s obsession with cats.

Directed and produced by Andy Capper and Juliette Eisner. 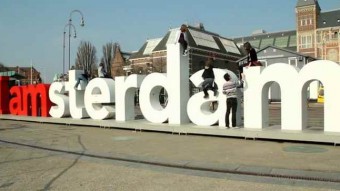 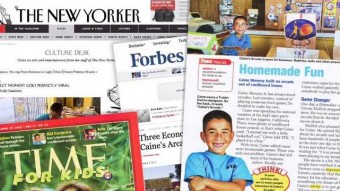