Deep in the Amazon jungle, a team of scientists is on a mission to save lives. They’re called “Virus Hunters” and it’s their job to find some of the most deadly viruses — viruses that have yet to be discovered.

“We’re here in the Brazilian Amazon because we know that 75% of emerging infectious diseases in people come from wildlife and the Amazon is one of the most bio-diverse places on the planet,” Virologist Simon Anthony says.

Anthony is a Columbia University Virologist, also known as a “Virus Hunter”. On this day, the team is out to trap bats that may be carrying some of the deadliest viruses – viruses that could be deadly and could be transmitted to humans.

“What we’re trying to do is discover the next global pandemic, the next HIV, but before it emerges in people,” he says. “What we are doing is studying wildlife during anthropogenic change.”

Anthony works with the New York based Centre for Infection and Immunity, which has already identified over 500 new viruses. 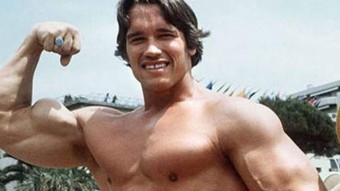 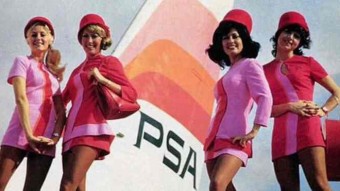