This program explores the story behind the founder of Amazon.com, the world’s most successful online retailer and examines key moments in his life. 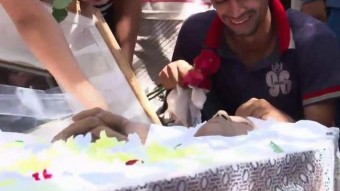 Reporter Gabriel Elizondo follows the story of an activist who lived and died for the Amazon Rainforest.