Many portrait photographers today elevate their work from mere photo to art, communicating ideas and capturing the human subject with dignity, all while exploring the meaning and potential of portraiture. 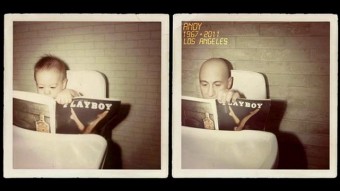 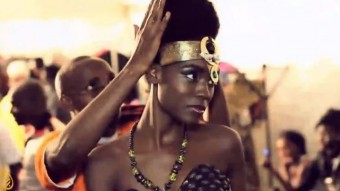 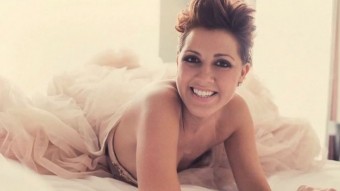 Jill was married only 3 month when she lost both breast to breast cancer, she was only 32 years old. Now 35, she has been diagnosed with incurable stage 4 […]

Li Wei takes us behind the scenes of his unbelievable photo productions, tells us what it feels like to be suspended from the side of a tall building, and speculates […]

Today publishers and newspapers spend more and more money on stock images instead of hiring a photographer. Fernando Martins travelled to Denmark to meet the king of stock images.

In commemoration of its 75th and final year, a documentary look at the first color film and the last lab in the world that processed it. And it won’t get […]

Light painting dates back to Man Ray, but contemporary photographers are taking the practice of “painting light” onto long-exposure photographs to a new level.