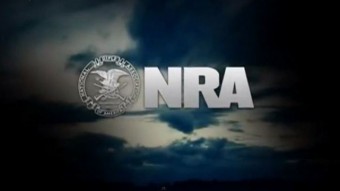 Now, as the controversial organisation takes on the UN, this report goes inside Washington to reveal the full extent of their political power.

An ongoing source of controversy in America, gun laws are increasingly polarising the Southern states and Washington. In Arizona, Tea Party supporting, heavily armed, vigilante groups are taking over. 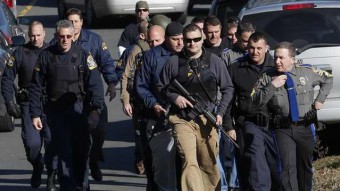 At least 27 killed, including 20 children, after shooting at primary school in state of Connecticut, police say.

With the numbers of dead and injured likely to rise, we ask: Does this incident point to a growing trend across Europe – the rise of the extreme right? And […]