Chris Dean’s heart stopped when he was two. He died but he came back. When Chris was five, his father was murdered, riddled by more than 20 bullets in a […] 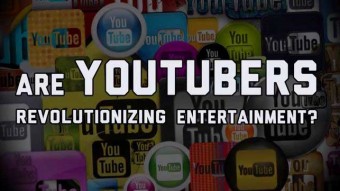 Over the past 8 years, YouTube has given birth to an increasingly sophisticated entertainment culture that operates outside of the traditional television and film ecosystem.

In a modern world where we have far more data than we can process, the practice of data visualization has gained even more importance. 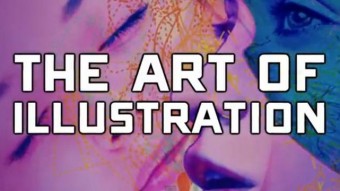 Using an array of techniques and styles, illustrators evoke stories and meaning in a variety of mediums, from editorial illustration in magazines and newspapers, to comics books, to activist media. 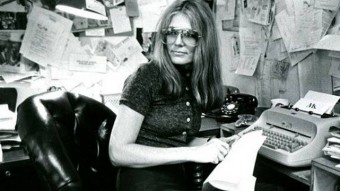 The story of the most sweeping social revolution in American history, as women have asserted their rights to a full and fair share of political power, economic opportunity, and personal […]

For decades there have been very limited opportunities for comedians to reach audiences and succeed. Fortunately, the internet has blown that wide open.