Myanmar’s former capital, Yangon, boasts one of the most spectacular early-20th century urban landscapes in Asia. A century ago the country’s former capital was one of the world’s great trading cities and the legacy of that cosmopolitan past remains today.

Saved from the fate of other Asian cities due to the country’s isolation under military rule, Yangon’s downtown area is a unique blend of cultural and imperial architecture, considered to be the last surviving “colonial core” in Asia.

But as the country opens up, this unique heritage is under threat. Decades of neglect have left once grand buildings a crumbling mess and they are at grave risk of being demolished in favour of hastily built towers and condominiums.

Some of the damage has already been done as developers race to cash in on the country’s rapid pace of change.

Myanmar historian and scholar, Thant Myint U, is leading the charge to preserve Yangon’s heritage and return many buildings to their former glory.

He has founded the Yangon Heritage Trust, a group pushing for a cohesive urban plan for the city. The stories of the buildings and the people who lived – and still live in them today, are truly unique in the world.

The team was granted rare access inside the famous Secretariat building, the site of Myanmar’s independence ceremony in 1948 and the assassination of national hero, General Aung San, the father of pro-democracy campaigner Aung San Suu Kyi.

This immense building, which housed the parliament from 1948-1962 has been closed to the public behind razor wire for more than half a century and few have ever seen inside it. Its greatest challenge may yet be surviving the modern era as Yangon embarks on its dramatic transition into a modern Asian city. 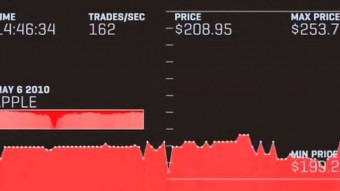 Can Universal Basic Income End Our Cultural Obsession With Work? 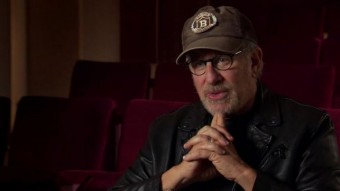