Bin Laden’s car was pulled over for speeding by a policeman, but he “quickly settled the matter”. 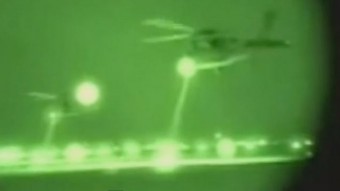 The Abbottabad Commission was charged with ascertaining the facts of what happened on the night of May 1, 2011, when the United States unilaterally launched a raid to capture or […] 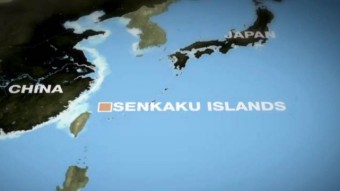 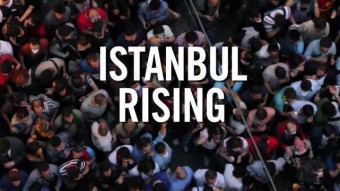 Turkish riot police fired tear gas and pepper spray into a peaceful protest held to save Gezi Park, one of the last green areas in central Istanbul. 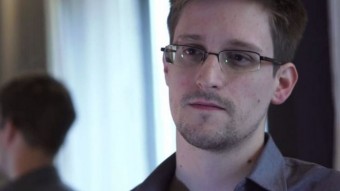 The 29-year-old source behind the biggest intelligence leak in the NSA’s history explains his motives, his uncertain future and why he never intended on hiding in the shadows

Las Calles Hablan is a story about discovering a hidden world, an extraordinary subculture and the struggle between an artistic community painting for freedom of expression and an increasingly restrictive […] 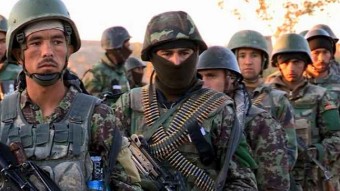 A rare peek inside Yangon’s most famous building, as Myanmar’s colonial architecture is under threat.

How the Obama administration is redefining the US military’s strategic priorities with far-reaching consequences.

At the end of the 1960s, the Seven Sisters, the major oil companies, controlled 85 percent of the world’s oil reserves. Today, they control just 10 percent.

He survived numerous attempts on his life, went into exile and remained a wanted figure in Russia until his death.