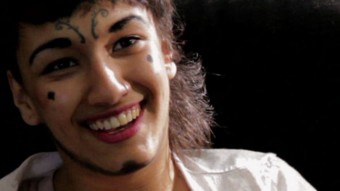 A talented jeweller has found her own way to make miniature masterpieces worth thousands of pounds – despite being born with no fingers. 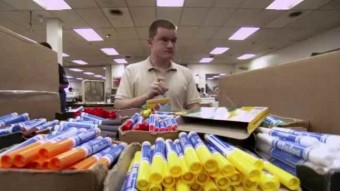 It’s been 68 years since the first case of autism was diagnosed. For decades it was considered a rare disorder but in a single generation, autism has become one of […]