After spending almost 30 years shooting with Kodachrome, McCurry equates losing the medium to losing a dear friend. He has been given the chance to take one more roll — just 36 frames — for the George Eastman House International Museum of Photography and Film. He’ll continue traveling around the world, looking for shots that will be best captured in the exceptional colors of Kodachrome.

In 2009, though, they’re easily captured by digital cameras. As a result, Kodak announced Monday that the company will no longer manufacture Kodachrome color slide film, which is both expensive to produce and tricky to process.

The first commercially successful color film, Kodachrome reached the height of popularity in the 1950s and ’60s. Photographers loved it for its durability, sharp lines and genuine quality.

Photographer and National Geographic contributor Steve McCurry doesn’t want his Kodachrome taken away. He’s taken over 800,000 photos taken with the film — including his most famous one. When McCurry’s arresting shot of an Afghan girl in Pakistan was featured on the cover of National Geographic in 1985, the subject’s gazing green eyes captured the world’s attention. It could not have been created without Kodachrome. 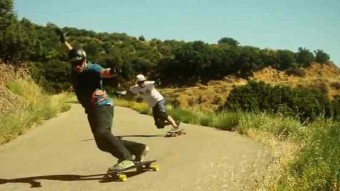 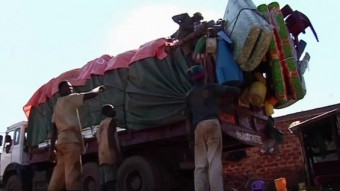