He explores the realities of medically assisted death. Having been diagnosed with a rare form of early onset Alzheimer’s disease in 2008, Terry considers how he might choose to end his life as his condition progresses.

In a moving documentary he meets those who, like him, would like to control the way they die including a men suffering from degenerative conditions and he is with a British motor neurone sufferer as he carries out an assisted death at the Dignitas clinic in Switzerland. 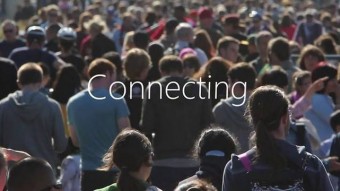