With India destined to become the most populous nation on earth by 2026, you’ve got to be highly tactical in your search for a better life. It’s not just about you and your dreams today – it’s about the family over generations to come.

Prakash and Mangesh are brothers in their early twenties from an illegal settlement surrounded by the buzz of downtown Mumbai. Prakash is deckhand on a yacht while striving to realise his dream and launch a Bollywood career. But his family are playing the long game, and make it clear his sole purpose is to earn enough to fund in their joint future: his brother Mangesh’s course in software engineering. Apparently doomed to be the underdog, an audition does finally come Prakash’s way.

Swapan, a merchant in a hectic fish market, works so hard for his family’s future that his wife knows he is ruining his health. When preparations for the huge Durga Puja festival – celebrating the cycle of life – adds yet more stress, it is clear that he is simply fulfilling his role in this cycle.

Sujit, who crafts disposable clay tea cups for slim margins in Kolkata, hardly dares dream of seeing his family and newly born daughter hundreds of miles away in his home village. But not prepared to give up, he conjures a business idea that allows them to come to the city – proving that with enough ingenuity, thinking long term can make dreams come true. 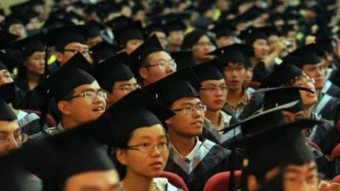 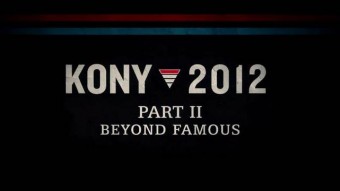