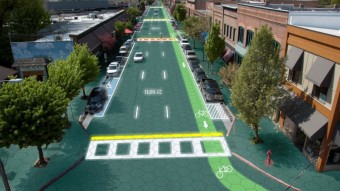 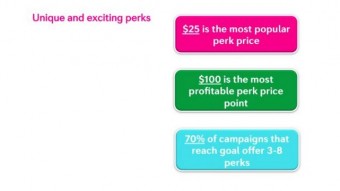 Get insights how to setup your crowdfunding campaign to reach your goals. Valuable tips from Indiegogo Founder Danae Ringelmann.

A (planned) documentary about the proposed 1998 “Superman Lives” feature film that would have been the most original and strangest Superman ever. 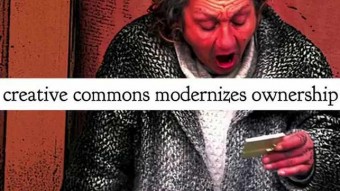 Art in the Era of the Internet

The internet has intensified connections between people across the planet. This film takes a look at the impact of this new interconnectivity on the art world.

50 minute documentary following every stage of the epic five year battle to make The Age of Stupid climate blockbuster, from early funding meetings in London to kidnap close-calls in […]