A brave kid filmmaker goes undercover to reveal the truth about the food service program at his elementary school.

European white truffles sell for as much as $3,600 a pound, but harvests are down and a black market has emerged — none of which has dampened the appetite for […] 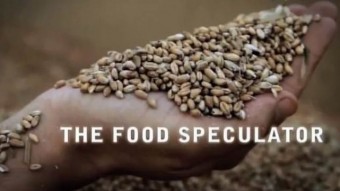 The film examines the global commodities futures markets and aims to understand the role of speculation on food prices.

The second film in the series poses a question that almost anyone who’s struggled with excess weight has asked, if only in jest: For all the remarkable high-tech tools available […]