Lake O’Higgins comprises a portion of the border between Chile’s Aysén region and Argentina’s Santa Cruz province. Since 1965, most infamous inhabitant Faustino Barrientos has lived alone on the shores the lake, in a house built from the remains of a shipwrecked fishing vessel. He’s a pastoralist, living mostly off the land and his livestock, with few modern amenities. His nearest neighbors are in Villa O’Higgins, a small community of several hundred people, 25 miles away, accessible only by a two-day horseback ride through rugged mountain animal paths. Every few years, Faustino makes this ride to sell his cattle in town.

Currently 81 years old, Faustino is reaching the end of his life, and his self-imposed isolation is being encroached upon by the forces of government, economy, and tourism. In December 2011, VICE went to document his lifestyle and speak with him about the changing face of Patagonia and the gaucho lifestyle. 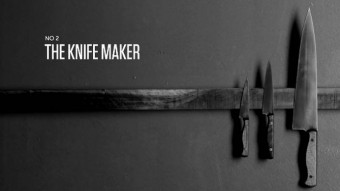 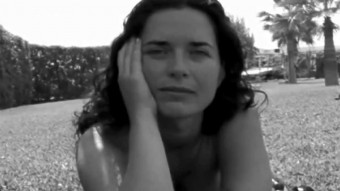